The COVID-19 pandemic has made an unprecedented impact on our workplaces and workforce. As we prepare to reintegrate into the workplace, how will our companies shift their cultures to support this new normal?

Join Elizabeth and a panel of leadership experts to plan for the culture shifts your organization must make to support employees through COVID-19, social distancing and beyond.

We’ve all been forced to adjust to a new normal as we’ve combined work, COVID-19 and social distancing. As employees return to the workforce, we need to make sure our leadership teams are prepared to face new challenges and set clear expectations for the future.

During this webinar, Elizabeth Jende Chevalier and a panel of experts will discuss: 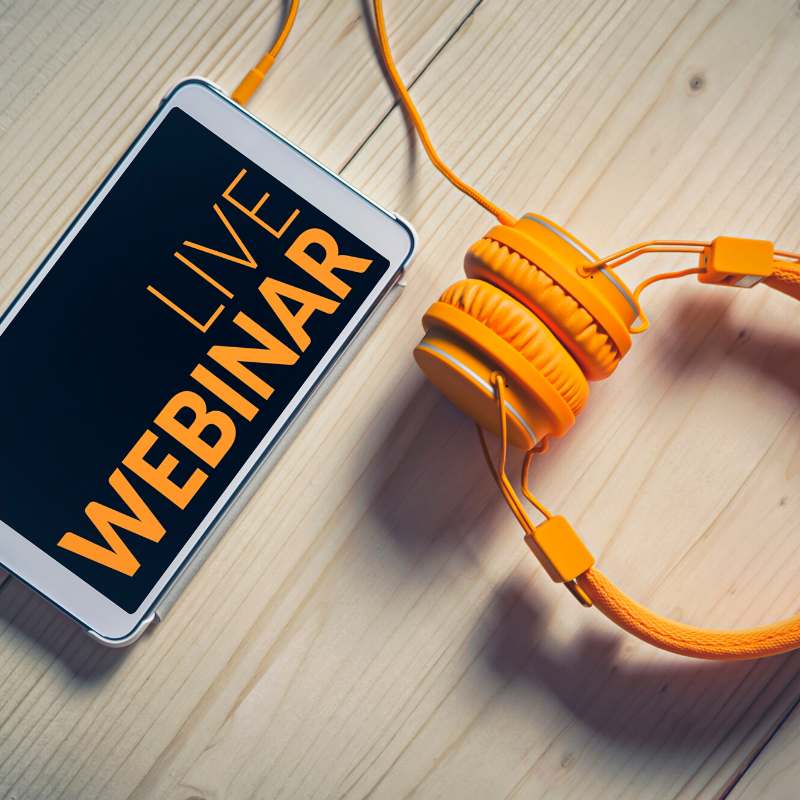 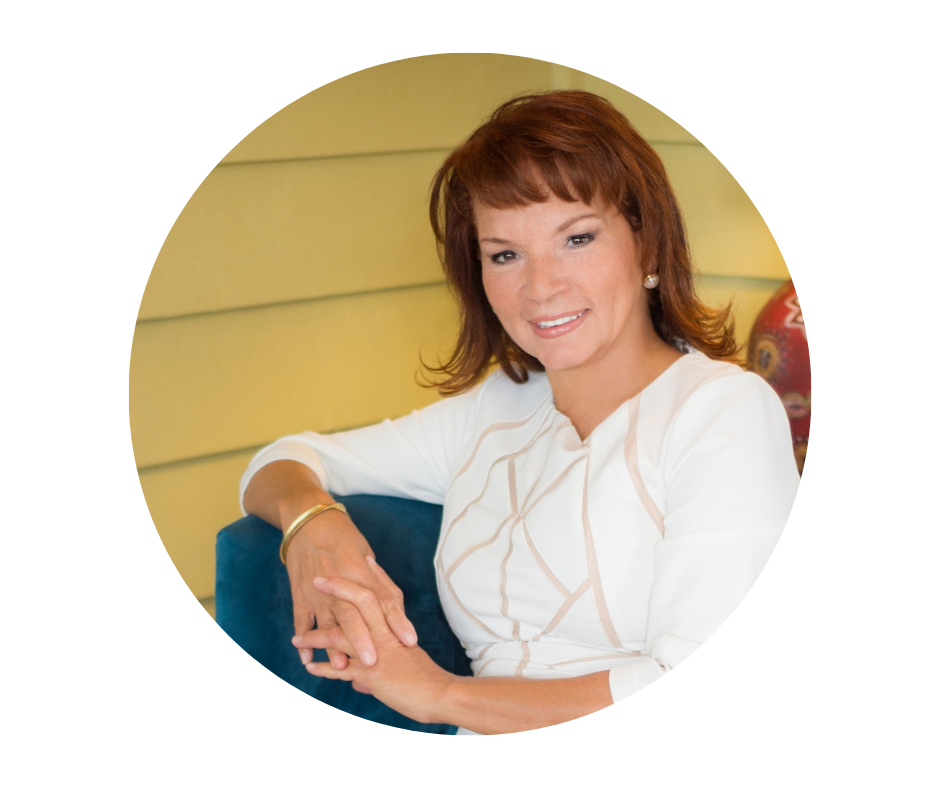 Elizabeth is a talent management and HR industry professional, leadership coach and keynote speaker, as well as the founder of EJC Move, a strategic coaching and consulting firm.

Through group, individual and corporate training, Elizabeth focuses on helping clients become the leaders that their organizations need and that their people love to follow and support. 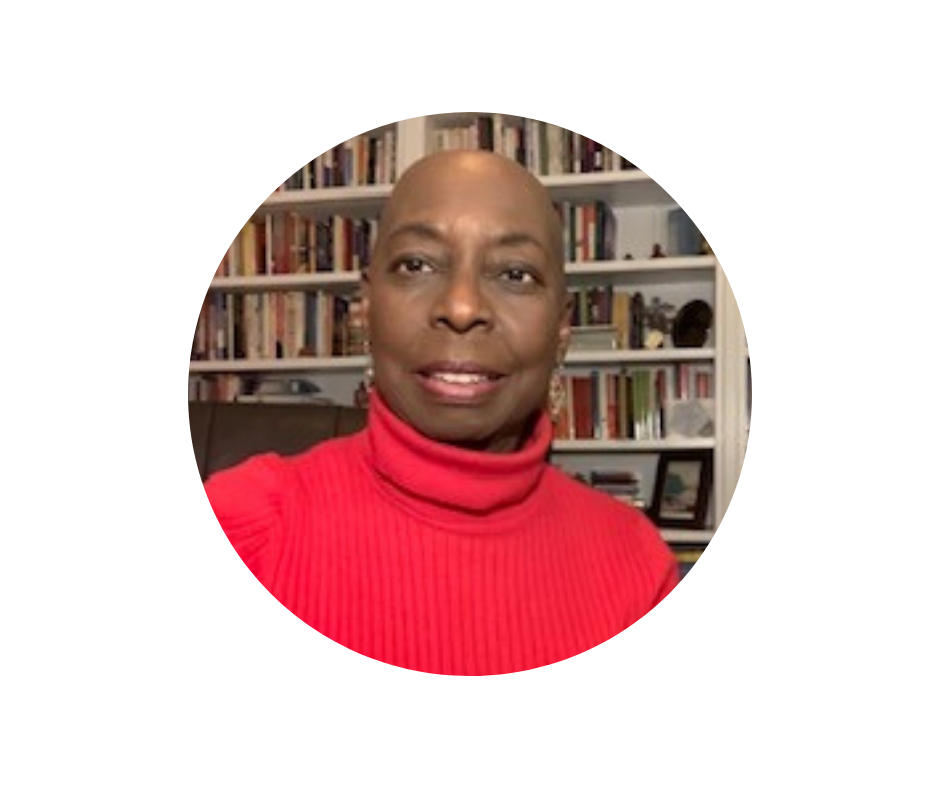 During her 30-year tenure as a business consultant working with industry-leading organizations, Eleanor has become known for expertise in leadership and team development.

She focuses on innovation, creativity, and intercultural understanding.

As a master mindfulness coach, Eleanor introduces people to skills, activities and perspectives to reduce stress and manage life changes. 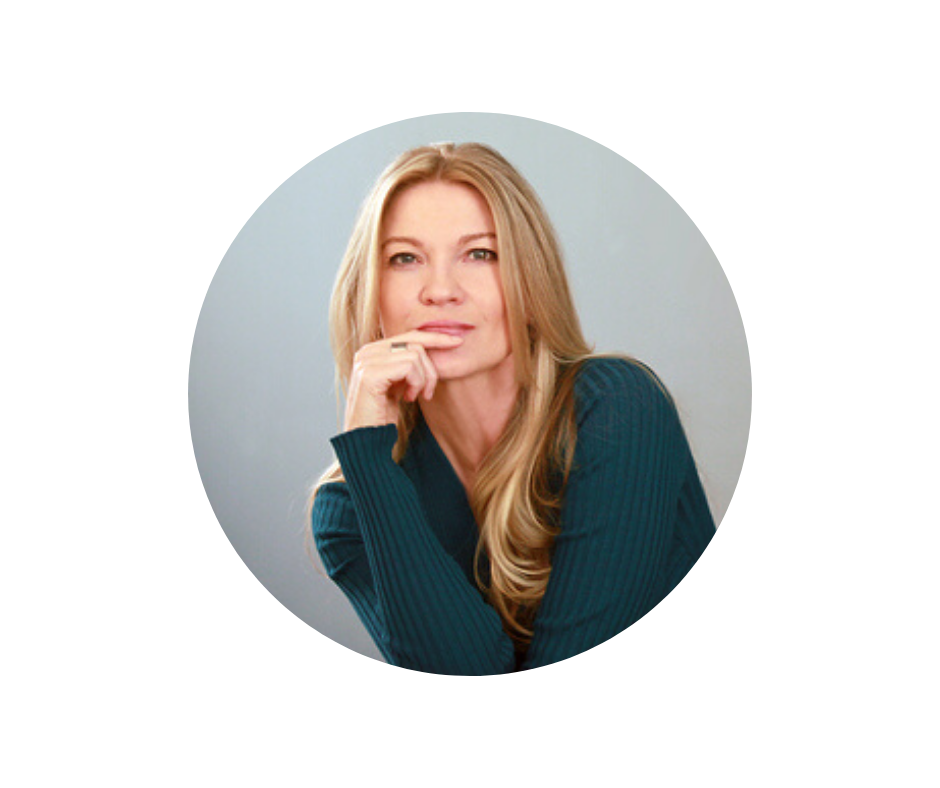 Mel Sellick is a Psychologist (MPsych*), Communications Coach and former NBC reporter. Her work is powered by the latest advances in neuroscience and performance psychology.

A gifted and intuitive communicator, Mel trains individuals and companies to present themselves powerfully and authentically in all forms of communication. 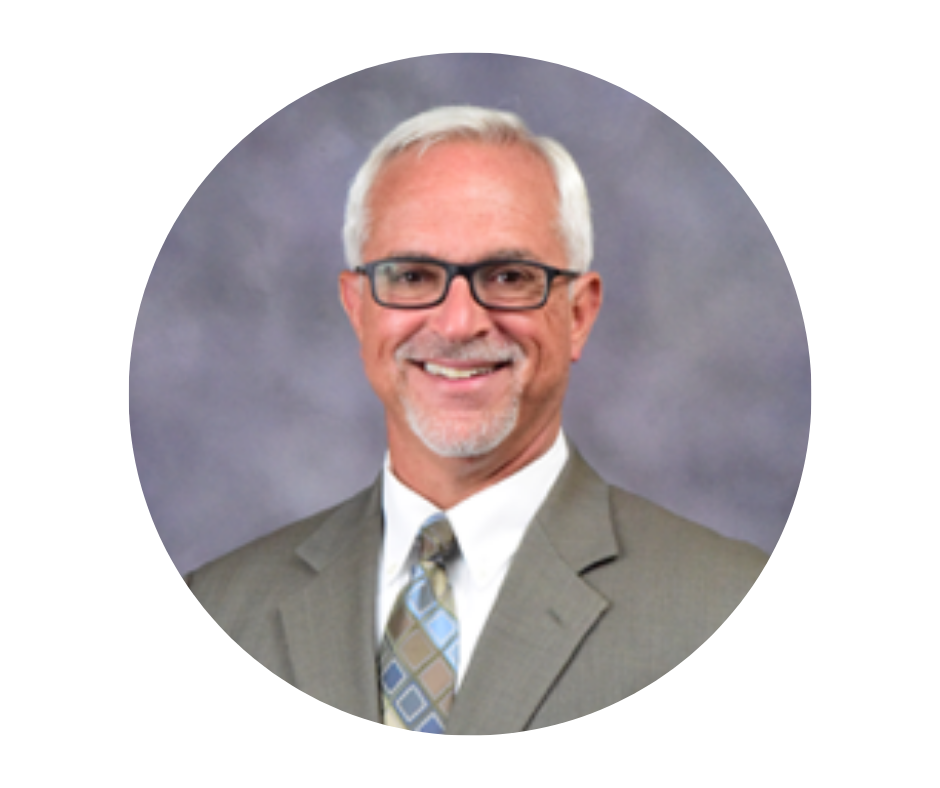 Frank Grand is an executive/life coach and trainer who helps people and organizations attain maximum effectiveness.

His 35+ years of experience include work with military, government and business leaders. Frank is passionate about helping others to excel at work, at home, in the community, and in the world. 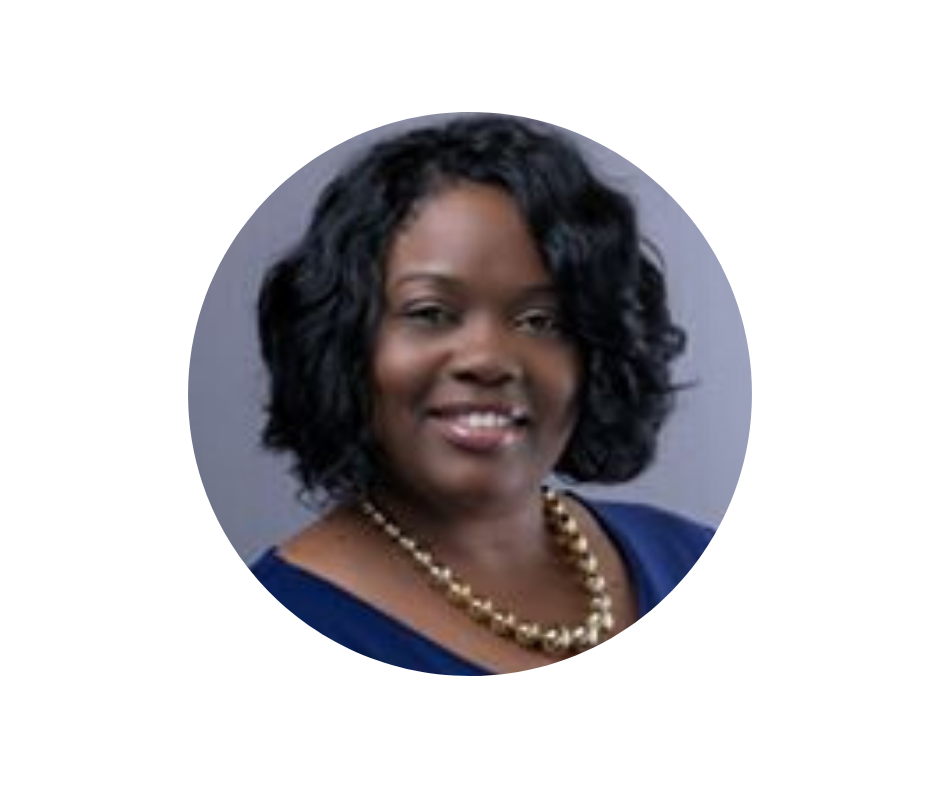 Karen is passionate about providing HR solutions to organizations and consulting on people strategies to align with business goals.

As a consultant, Karen has worked for start-up, transforming and mature companies in various industries including hospitality, bio-tech, retail, government as well as in the non-profit sector.

Previously she worked in a corporate leadership position at Walmart, Global Business Services division, as a Senior H.R. Operations Manager.

Register For The Webinar: Event Details

Beyond Social Distancing: The New Workplace Culture is a free webinar and is available to any interested participants. The webinar will comprise a panel discussion and a question-and-answer session.

Register for the webinar, and you’ll receive your log-in information by email. 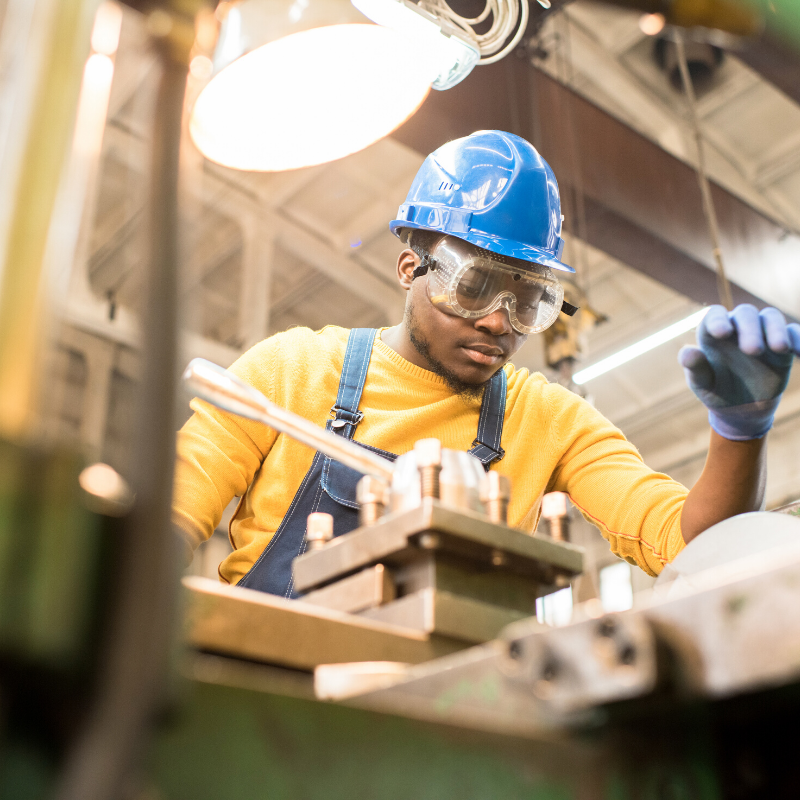 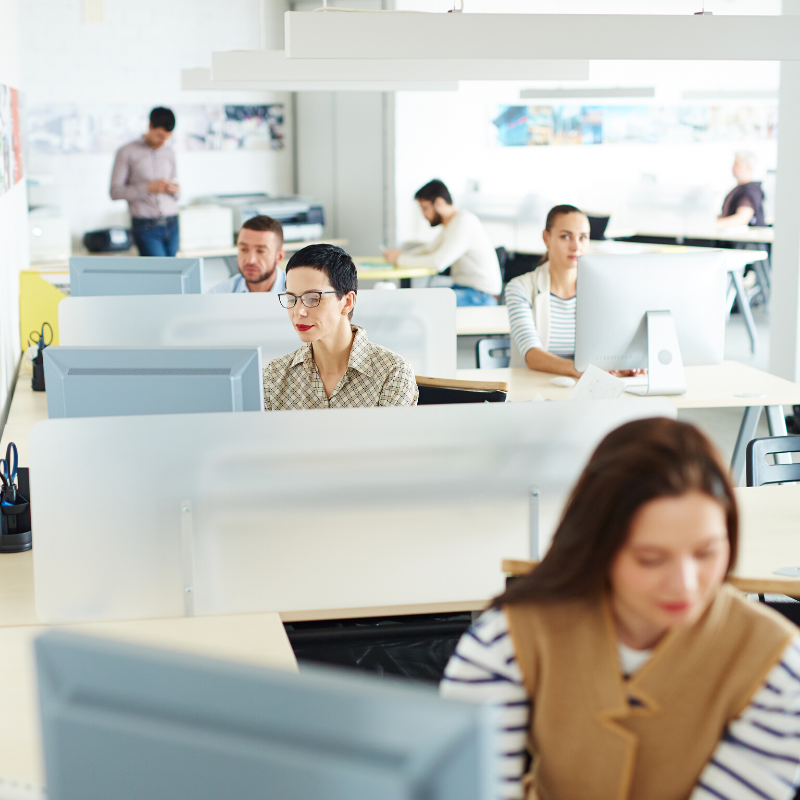 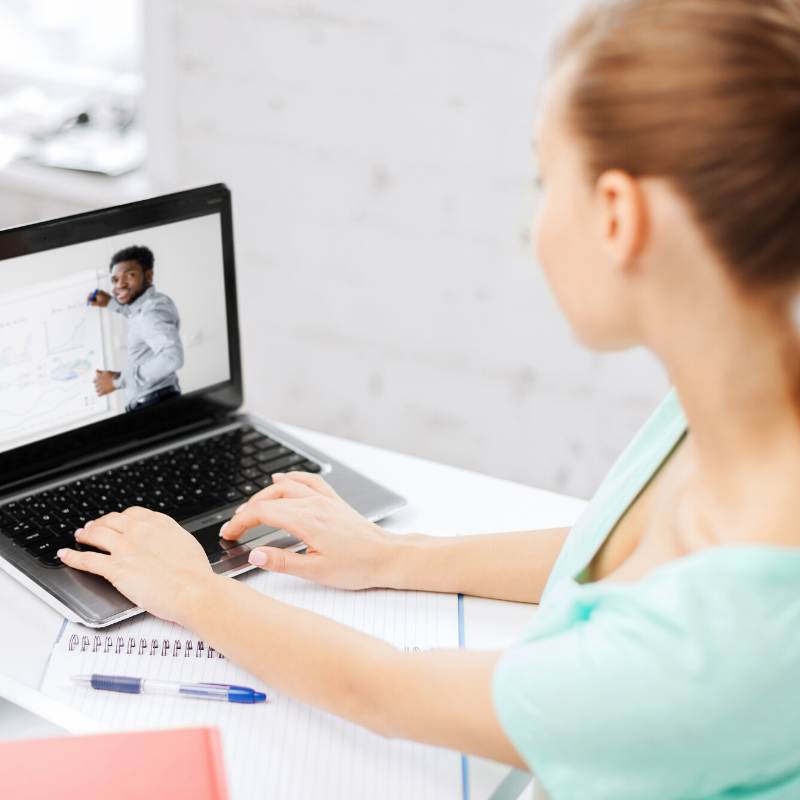 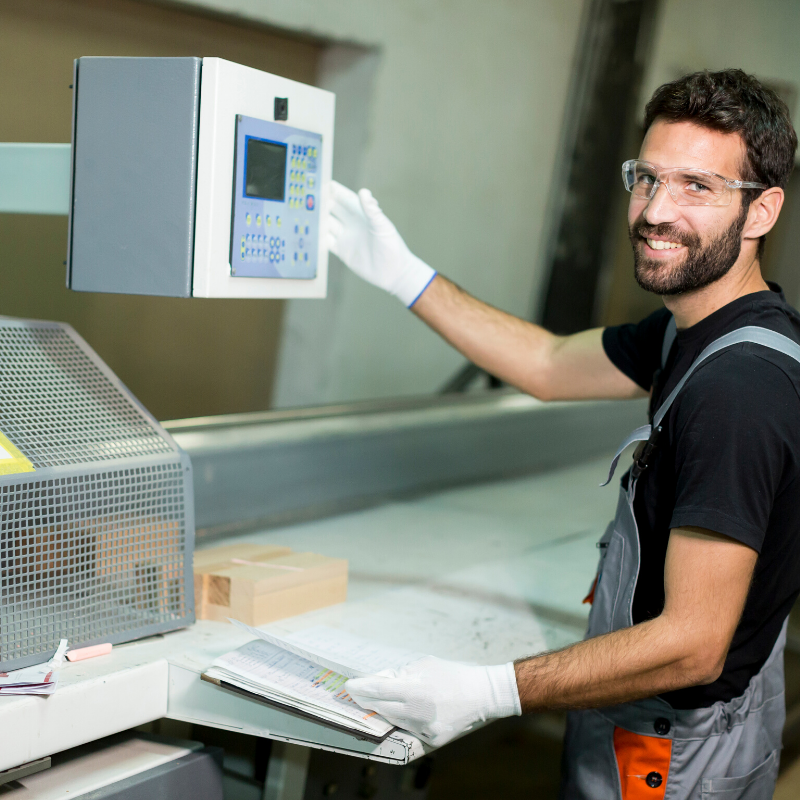 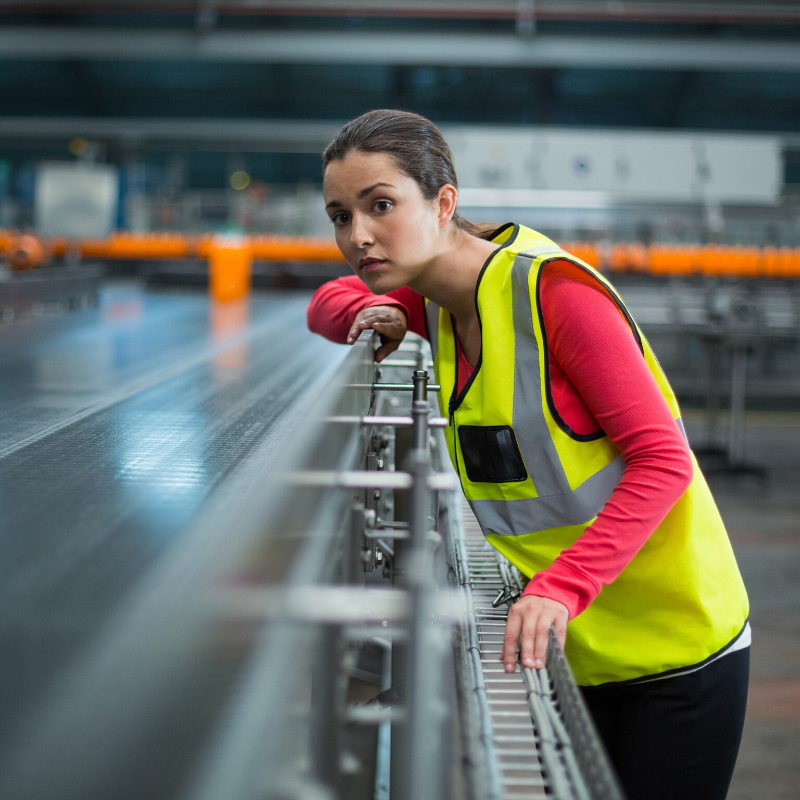